hello guys,
Hope you are doing well and enjoying everyday of your life as the technology is improving day by day and waiting for the next day to come.The day with more improvements and something new which could make life more easier and happier.

In the cyclone of mobile operating systems(both open source and proprietary),there has been a mobile launched with open source operating system.
This os is made by the same foundation which has set a new trend in "browsers".The organisation supports open source.It focusses on building and improving web as well as teaching the next generation:"Art of crafting Internet".
Off course its Mozilla Foundation!!! Mozilla has launched its smartphones in India in collaboration with Intex and Spice.Both are available on sale on Snapdeal.com
Intex model is Intex Cloud Fx and  for spice model is Spice Fire One(Mi-FX1)
Firefox os has been developed under Boot to Gecko project .You can also find more information on wikipedia.

Intex model is sold on 20% discount and believe me, Its the coolest smartphone you can get at this price range.
It has already made the hastory witin 3 days after its launch.Follow the news on Financial Express
Among the operating systems like Jolla Sailfish(by ex-nokia employees),Android(by Google),Windows(by Microsoft),Firefox is also rising as a popular os.

Moreover, for those who don't know-Firefox os supports whatsapp using third party app like Connect A2.You can download this app from market place.

Adding new chapter in the history of Mozilla Community-"WebMaker kitchen party" on 12 Jan 2014 by one of the most enthusiastic and core contributor Shahid Farooqui.
I am very glad and thankful to be invited at the party to share my knowledge and of course every time you teach you learn something new. 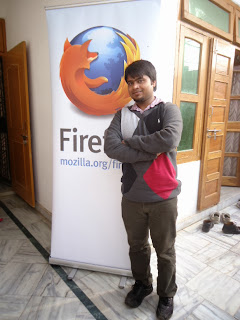 The start of the party was with the speech of The Most Experienced Mozillian present there Shahid Farooqui who not only shared his experience at the Maker Party at Banglore but also enlightened us with the other Mozilla program like Mozilla FWD etc.He was also the part of Mozilla Summit,2013 and found himself fortunate enough to meet enthusiastic  Mozillians of all ages and shared about the  Mozillians all over the world who are continuously dedicated to work and support for the betterment of web.
In a speech at Mozilla Summit,2013,CA,Mozilla Foundation ChairMitchell Baker said-Learn more-do more-do better.That means there is no age boundation on sharing knowledge,polishing skills and learning new.
Our party included people of all ages ranging from 8-80 years.The experienced internet users were taught not only to use web but to "make web".The novice users who are our "future web makers" and "future internet guards" were taught  about computers, internet and how to use it safely and securely. 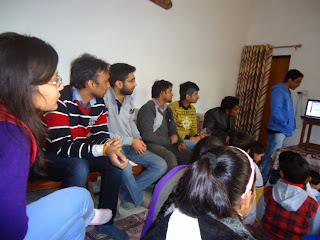 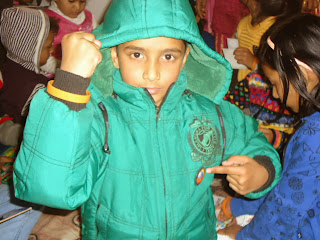 Another Step of Change-

After Shahid Farooqui's intoduction to Mozilla Community, Mission and Projects and Fsa Program.Then came the part of FSA's who had to teach and nurture the novice users
-How to make web and how to use it.I was fortunate and overwhelmed to meet new,dedicated and enthusiastic Mozillan's of IIIT-A.Thank you Rahul Ranjan for being there and it was all your support and hard work that made this party soo enjoyable and knowledgeble.Other FSA's from IIIT-A too shared their knowledge that made new Mozillians aware about new Internet Protocols and privacy protection add-os like Persona.They also demonstrated about Computer and its features,search engine,bowser,Thunderbird etc. They were so extraordinary and efficient in their job that the feeling is inexplicable.Webmaker tools-Thimble and Popcorn was shared by me. 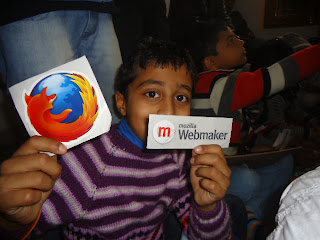 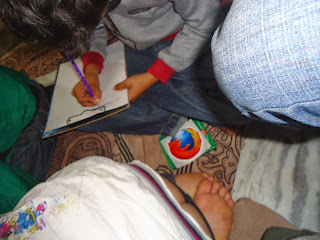 Memorable End or a New Beginning-

The new beginning in Allahabad shows that the torch is still being passed from one generation to another and the fire continues to grow further.The drawing competition showed the drawing and designing capabilities among youngsters.
The Mozilla and Webmaker logo was beautifully made by the attendees and the winner was felicitated with cool Mozilla goodies.The energy among them showed that there is still much more in Mozilla to go.
The refreshments were really tasteful.I enjoyed the coffee with other Mozillians including Reps.I had a great time with you all and I enjoyed it the most. 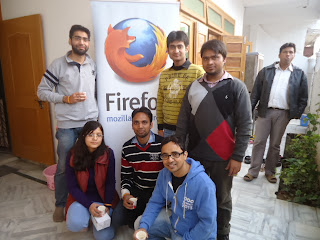 THANKS YOU MOZILLA !!!
My heartiest thanks to Mozilla foundation for accepting me as a member of their community.Being a Firefox Student Ambassador,i'm excited to take extra responsibilities and play a role of Regional Marketing Ambassador. 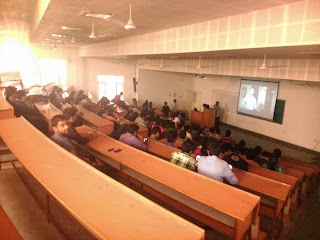 Introducing Mozilla through a video downloaded from official website

WITH HANDS IN HANDS...
Mozilla foundation focusses on the betterment of web and works to make it available to those who have less resourses as it believes that web is for everyone irrespective of caste,creed or designation.These motto are inspiring a lot and hence we are grown to millions and moving towards to BILLIONS.Its my firm belief that the mozilla mission will be a huge success and will be a milestone to the new generation who will experince a better web which is more secure and has no  cost.Priviledges lies with the users too so that they can make it from better to best. 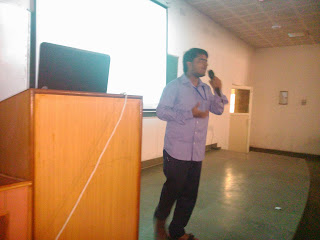 I'm not alone.Its mozilla with me,its you with me
BEING RMA-
THANKS YOU MOZILLA!! for accepting me as a Regional Marketing Ambassador.I'm working hard to finish my monthly responsibilities.With that view, it was my pleasure to introduce Mozilla foundation in my city Meerut.I met a number of developers who are excited to work for Mozilla. 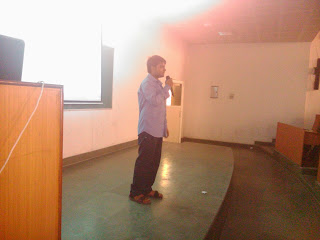 FIREFOX CLUBS     (Y)
Introduction of firefox clubs was the most interesting thing that was experienced by me(judged through their applauses and hootings :)) We've got a club registered in Meerut Institute Of Engineering and technology as <rangers141miet>, Meerut.Thanks you Sudhanshu Shekher Tiwari who is a man with awesome personality and holds all the essentials of a leader.He accepted the responsibility of building and growing our community.This is the first active club presently in Meerut. 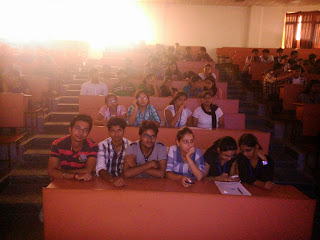 PRESENTATION+CONTEST!!
Before the formation of the club, being the only fsa present in the region.It is my responsibility to introduce Mozilla firefox, OS and other open source products.Now we have a sufficiently countable FSA's who are pledged and devotional towards Mozilla Foundation and are helping me to spread Mozilla.
Since, it was the first time in my city Mozilla was being introduced by me.So, to gain attention we had organised a contest JUGGLE UP(a msg. event where the fastest one will be the winner!!)During the contest we INTRODUCED MOZILLA and we were surprised to see the interests of the people.They started shouting their names to get themselves registered for the community.I immediately made the links public and controlled the situation.After that we had a prize distribution ceremony where the top three winners got cash prizes!!! 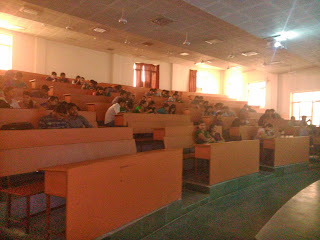 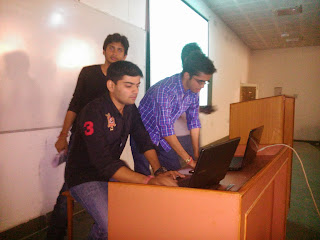 FSA Shashank Pandey along with his collegues